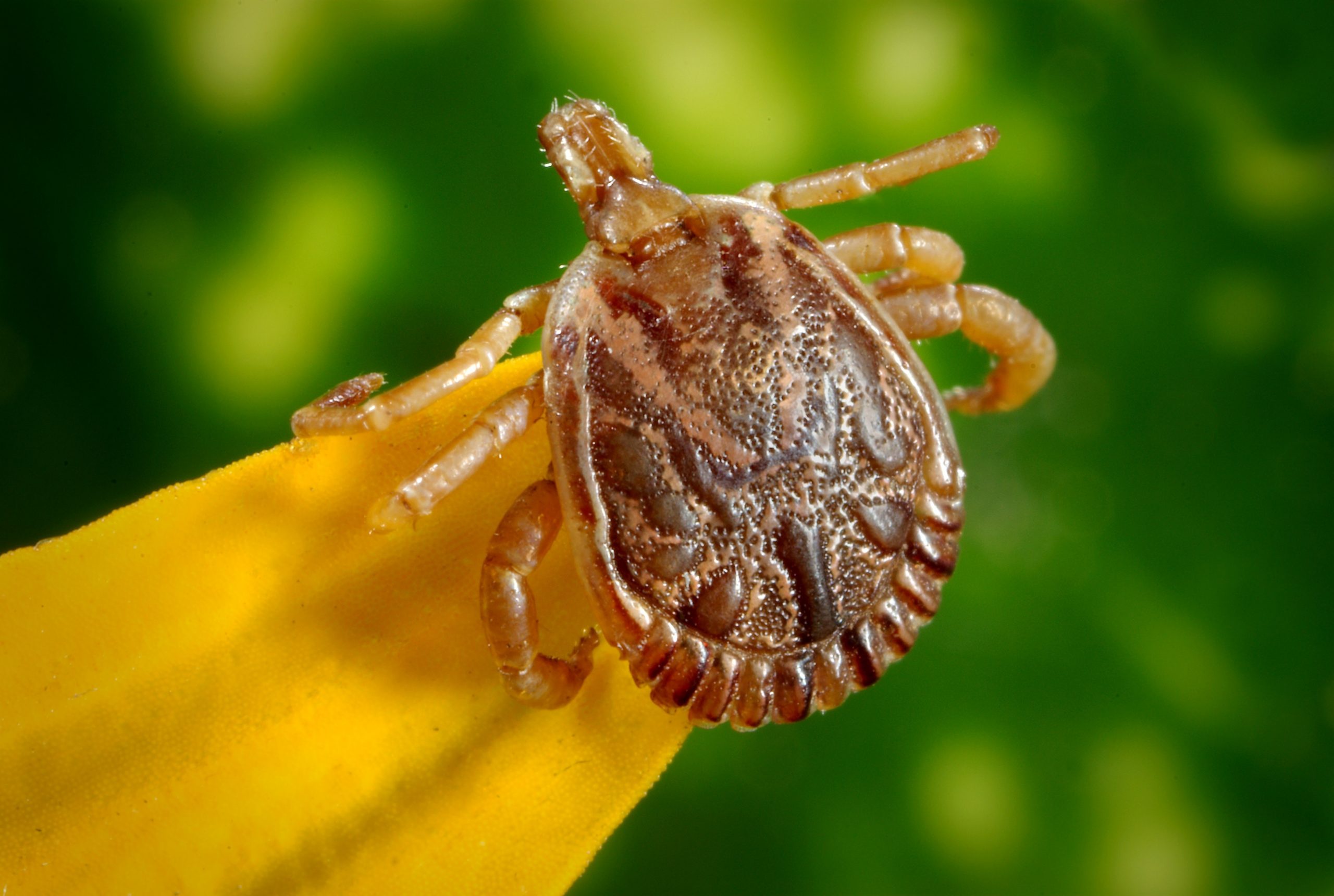 Welcome to the UK!

Tick borne encephalitis virus (TBEV) was detected in ticks in the UK for the first time in 2019. The ticks were found in two different places in the South of England and research is ongoing to try and discover the extent of the virus’s distribution. This is the first evidence of TBEV in UK ticks, but it is not known if this is the result of a new incursion, or if the virus has been present previously but undetected.

How did it get here?

The Human Animal Infections and Risk Surveillance (HAIRS) group have noted in a recent report (PHE 2019) that there is potential for migratory birds to introduce TBEV infected ticks into the UK from endemic areas as well as a possibility of TBEV introduction through animal movement, including people inadvertently transporting infected ticks on pets. This risk has increased since the removal of compulsory tick treatment of ‘companion’ animals entering the UK from Europe.

Have any humans been infected?

Although there have been no confirmed cases of locally acquired TBE in the UK, a tourist from Europe became ill earlier in the year with what experts say is highly likely to be Tick Borne Encephalitis TBE disease. This patient has now made a full recovery. But what are the implications of this new discovery for UK residents; particularly those who like to spend time in the outdoors?

What are the risks to UK residents?

According to HAIRS the probability of human infection with TBEV in the UK population is as follows:

Who are the high risk groups?

High risk groups are those who partake in any activities that involve spending time in forest or grassland areas. These could include, walking, running, orienteering, camping, hunting, fishing, and undertaking field work. High risk vocations include forestry farming and military.

Can it be transmitted in other ways?

Yes. TBEV has been know to be transmitted through the consumption of meat and unpasteurised dairy products. The Food Standards Agency (FSA) has assessed the overall risk of infection with TBEV to consumers as follows:

Is it vaccine preventable?

Yes. In the UK, a licenced TBE vaccine is available and is currently recommended only for those persons of 16 years of age and older “at high risk of exposure to the virus”, through travel to endemic areas or employment. The Joint Committee on Vaccination and Immunisation is being asked to consider whether vaccination of high risk groups such as forestry workers is warranted at this stage, while further studies looking for evidence of human exposure/infection are undertaken.

Will it spread around the UK?

Possibly. Climate change models suggest that with increasing temperatures TBEV is spreading northwards in Europe. Mild winters can promote over-wintering survival of tick vectors and animal hosts. With higher temperatures associated with higher levels of TBEV infection in ticks and in humans, studies have found that daily and weekly temperature forecasts can be used to produce real-time forecasts of TBE risk. 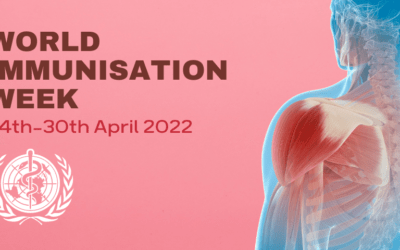 World Immunisation Week aims to highlight the collective action needed and to promote the use of vaccines to protect people of all ages against disease. One of the major challenges faced by healthcare professionals when discussing immunisations with their patients is...

Surely we can't be talking about flu already. I know, it is only April and for some of you reading this, you will still be seeing patients poorly from this years flu season. The UK has had one of the latest flu seasons in decades with cases peaking in February &... 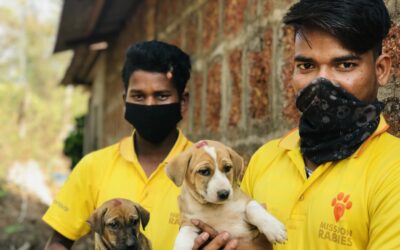 Proud to be partnering with Mission Rabies